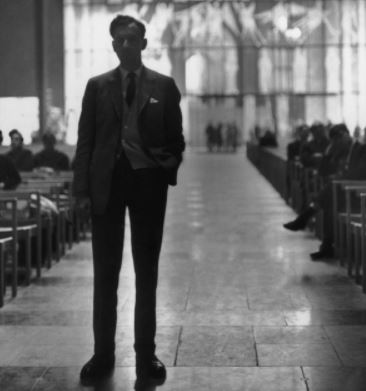 MARCH 12-13, 2022
Requiem
In honor of those we lost
Steven Schick and Arian Khaefi, Conductors

To those we have lost, we dedicate a performance of Benjamin Britten’s profound War Requiem. Last March, we were in the final week of rehearsal for this moving ode to peace and human connection when we were forced to cancel our concerts. Two years later, in March of 2022, we will offer this music as a requiem for the 3,000,000 fellow humans we have lost—each one a friend, a family member, a co-worker of someone left behind to mourn 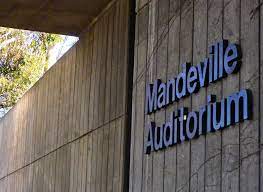